Once my younger brothers asked me what it means that I am a scientist and what do scientists do on a daily basis. I was pleasantly surprised that such a young person is interested in my work so I tried to explain it to him in the most interesting and ‘cool’ way possible. Unfortunately, I saw in his eyes that I didn’t catch his attention and what I was saying was miles away from being ‘cool’. I was disappointed with myself because science is cool and it is fun so I should be able to fascinate him with science. I tried a different strategy, I explained very briefly and straightforward what immunohistochemistry is. It is a popular technique used in the laboratory that enables to visualize antigens (e.g proteins) in the sample such as a human tissue. Modern technology allows visualizing few antigens at the same time, which can be presented in different colors. After that brief explanation I showed him an example of a staining that I performed. His reaction was very inspiring. Finally he shout it out loud: ‘That’s so cool it looks like a painting’.

Since then I started to wonder if science could be considered as a piece of art.

One of the cases where science and art cross paths is Maria Sibylla Merian. She was a scientific illustrator and entomologist in 1600s. People used to call insects ‘the beast of the devil’ but she couldn’t disagree more. She illustrated the bugs that she used for her research. Her work was so exceptional that it ended up as a great book ‘The metamorphosis of the insects of Suriname’. The book is still considered as the masterpiece of the entomological pioneer. 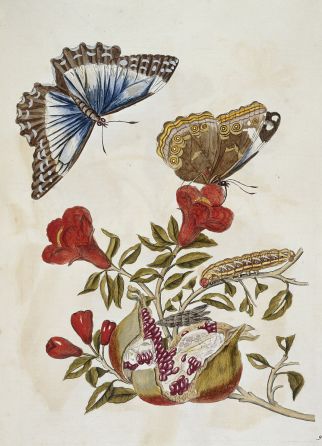 Today the development of technology allows us to do so much more. The great example of this in entomology field is the mind-blowing work of Levon Biss (http://microsculpture.net/). He uses his photographic skills to create the most astonishing pictures of insects. He shoots with a 36-megapixel camera that has a 10x microscope objective attached to it via a 200mm prime lens that enables to visualise every single detail in the insect body. If it comes to human body, Santiago Ramon y Cajal is considered as a father of neuroscience and a scientific artist. He devoted countless hours at the microscope resulted in one of most remarkable illustrations in history of science that can be seen in an incredible book ‘Beautiful brain’. Nowadays, we don’t need to draw the neurons. The development of whole-mount immunostaining and volume imaging enables to visualise different type of neurons marked in different colours in 3D. 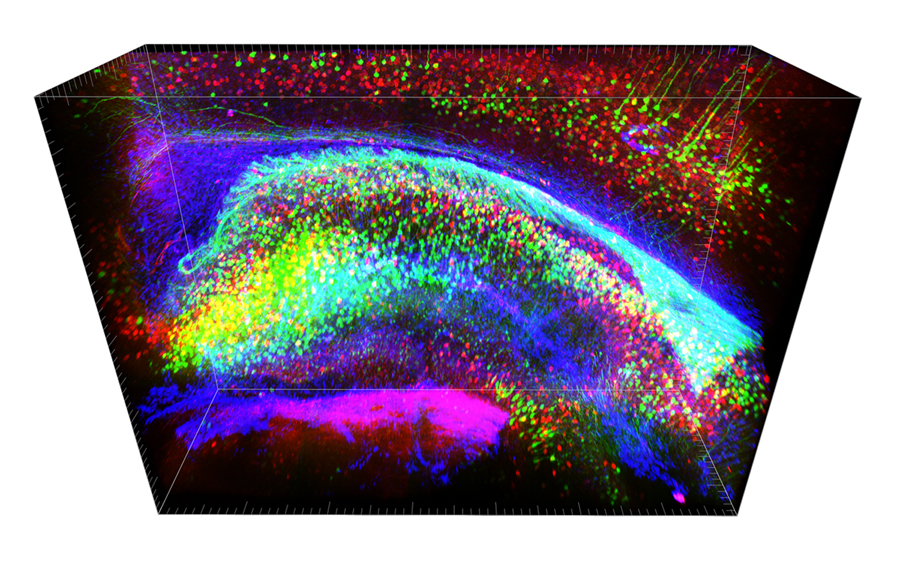 What is it actually that science and art have in common after all?

Both science and art try to explain and present the world around us. They both help people to understand our planet, body and even minds. There is no difference between Merian’s, Cajal’s and Biss’ work; the difference is in the development of technology that enables to visualize nature the in such a great detail.

The highlight of 2017 of science merging with art is a beautiful exhibition at Sven Harrys Konstmuseum in Stockholm, entitled ‘The invisible body’. If you have an opportunity to check it out it is definitely worth it (until January 7th 2018). The work of scientists is presented as pieces of art in the museum. In my opinion, this exhibition truly shows that science is art and art is science.