When later heard that 800 seats for the event were sold out within few hours since the registration opened on a Friday morning, I felt extremely lucky to get the entry ticket!

As one of the speaker Janet Thornton from EMBL-EBI, UK put it “If I see further, it is because I am standing on the shoulder of infrastructure.” SciLifeLab provides a perfect platform for biomedical researchers in Stockholm. 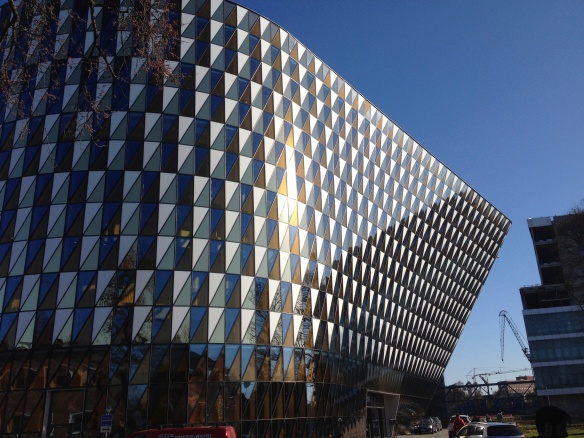 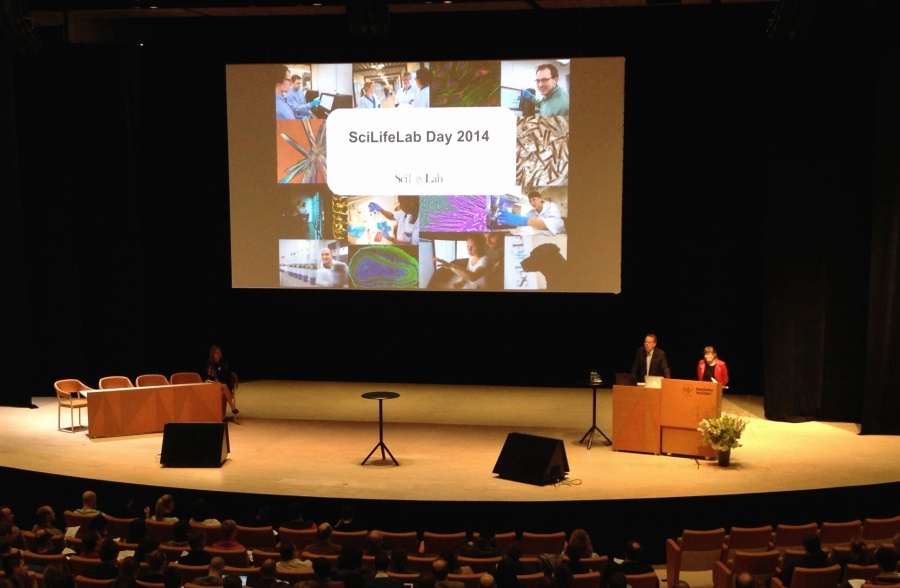 Craig Venter presented his journey of “booting up a synethic chromosome and designing a cell from scratch”, and the need for an integrative approach to understand human health and disease. It is actually feel a bit like the setting in Sci-fi movie like “Avatar” when he started talking about the concept of Biological tele-transportation, and “Reconstruction of Alien Life in Secure Labs”! 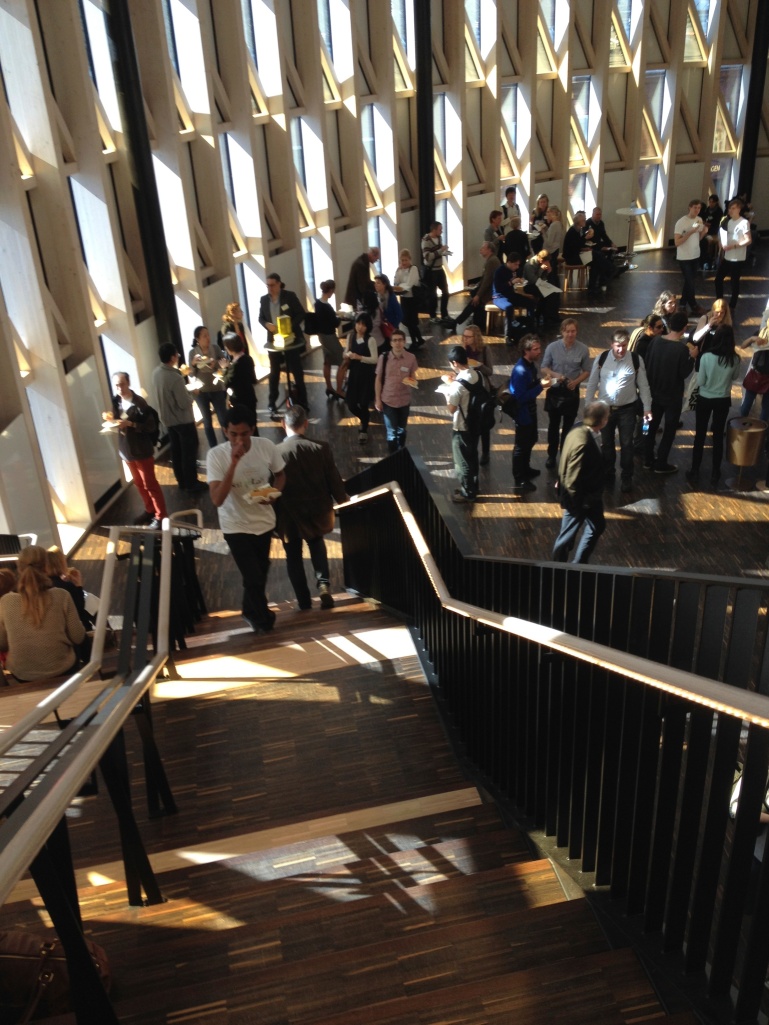